In June 2019, the government announced that it would move this year’s early May bank holiday from Monday 4 May to Friday 8 May 2020. This was a one-off change to ensure that the bank holiday coincided with the seventy-fifth anniversary of VE Day.

Four months later, the government announced plans to extend pub opening hours across England and Wales to mark the seventy-fifth anniversary of VE Day. The chance to stay open for longer than usual made many pub landlords happy because they would be able to sell more drinks and make more money.

This all happened before we Covid 19 became a part of our everyday life. Friday will be very different, our celebrations will not be together. I hope we can record them and put them together on the school website.

So, what will we be celebrating on Friday 8 May? What is Victory in Europe Day?

Just over 80 years ago, the Second World War began. It was a huge war that involved most nations of the world. On 8 May 1945, at 3 p.m., Winston Churchill, the UK prime minister at that time, announced to the nation that the war in Europe was over. This meant an end to nearly six years of war that had cost the lives of millions of people and had destroyed families, homes and cities.

Millions rejoiced at the news that Germany had surrendered, relieved that the intense strain of war was finally over. In towns and cities across the world, people marked the victory with street parties, dancing and singing.

Let’s take a closer look at what happened on VE Day 75 years ago.

Look at the photos below.

Here, we see people dancing for joy in the streets! An estimated 50,000 people took to the streets around Piccadilly Circus in London to dance and celebrate. The joy of the day broke down normal social conventions, and people spoke to and hugged people whom they had never met before. Music was provided by gramophones, accordions and barrel organs, and revellers sang and danced to the popular tunes of the day.

In the next picture, we can see some young people celebrating by wading in the fountain at Trafalgar Square.

Here, a group of people are giving the sign for victory.

This picture shows Winston Churchill, the UK prime minister, waving to a huge crowd. Earlier that day, he had announced on the radio that the war in Europe was over.

Huge crowds - with lots of people dressed in the UK flag colours of red, white and blue - gathered outside Buckingham Palace in London. They cheered as King George VI and his family, including Princess Elizabeth (our current queen) and Princess Margaret, came out onto the balcony to greet everybody.

Princess Elizabeth and her sister were allowed to leave the palace to celebrate with crowds outside, although they had to do so secretly. The future queen described it as ‘one of the most memorable nights of my life’.

Unfortunately, we live in a world where conflict and war still exist. As we think about the seventy-fifth anniversary of VE Day, we should stop and think about how we can remember people who fought in the war to bring about peace. We will also think about our key workers at this time who are working hard to protect us in a very different fight.

Prayer
Dear God,
Thank you for all those who fought to bring peace during the Second World War.
Thank you that peace eventually came.
Please be with all those who are living in areas of the world that are affected by wars today.
Please help us to do our bit in creating peace wherever we are.

Please look after all the keyworkers who are helping us at this time.

Please be with all our school community who are not together at the moment.
Amen. 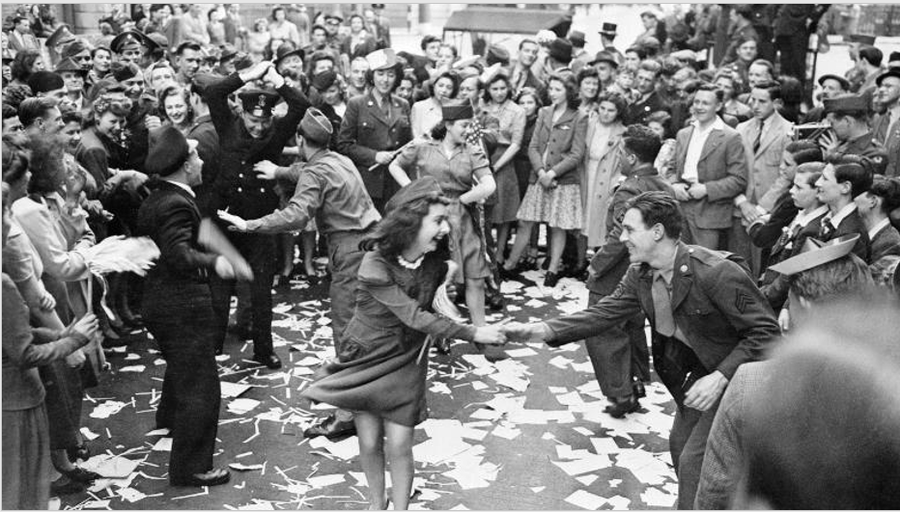 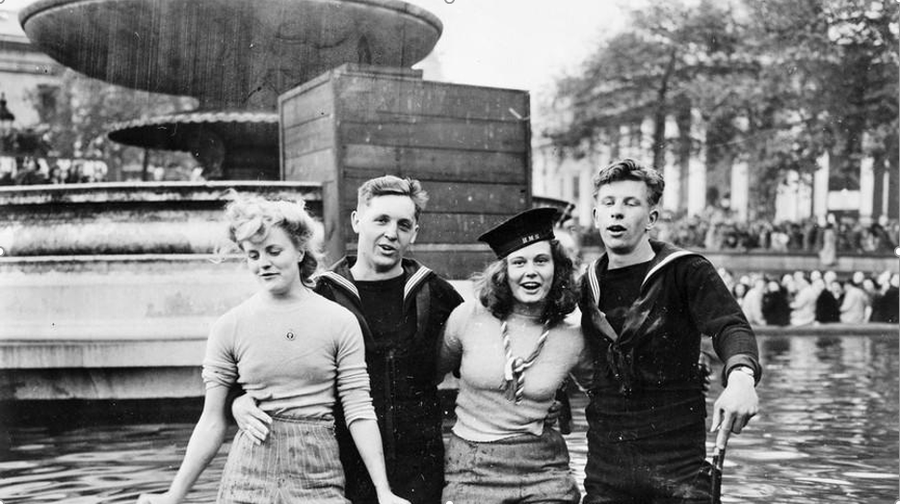 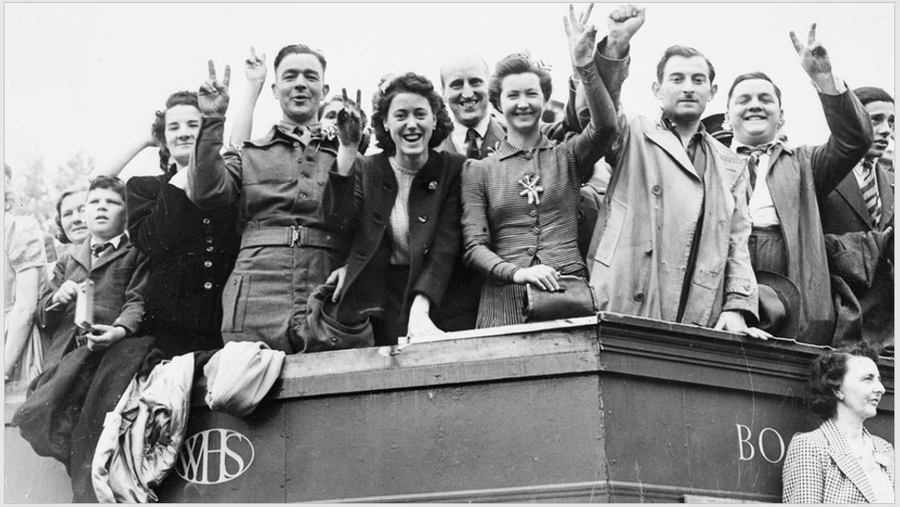 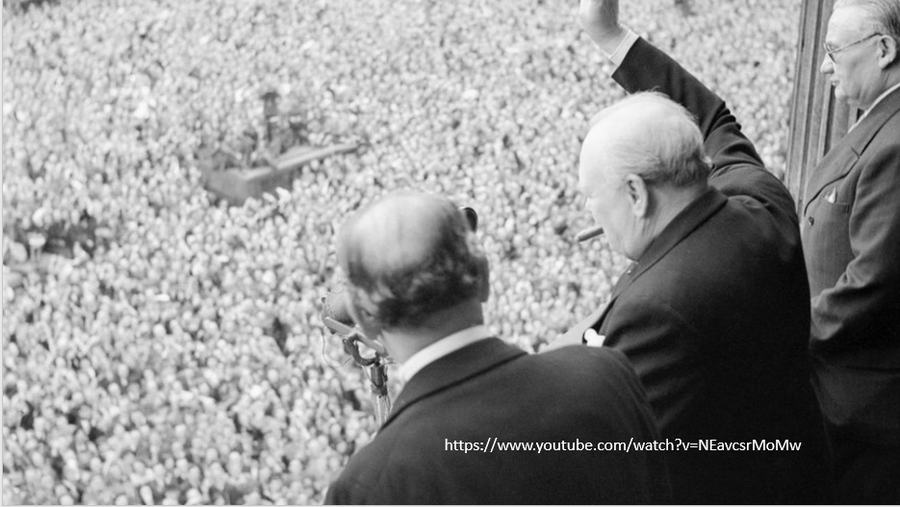 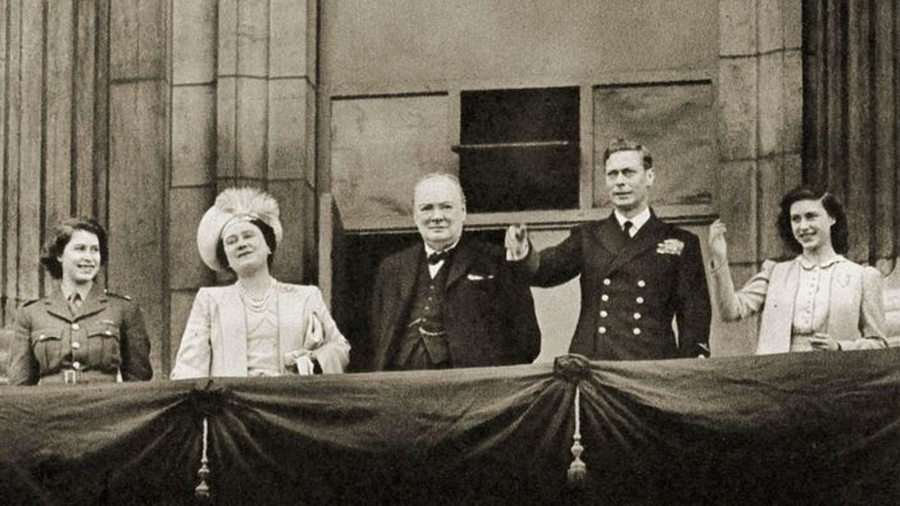 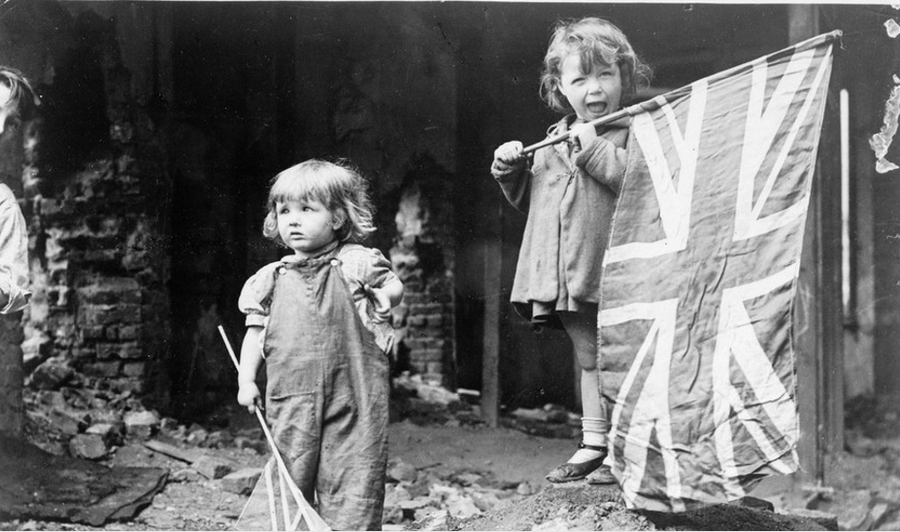 A song of hope for schools to perform during the Covid-19 pandemic. A great song to learn at home and when we are back together we can join and sing.